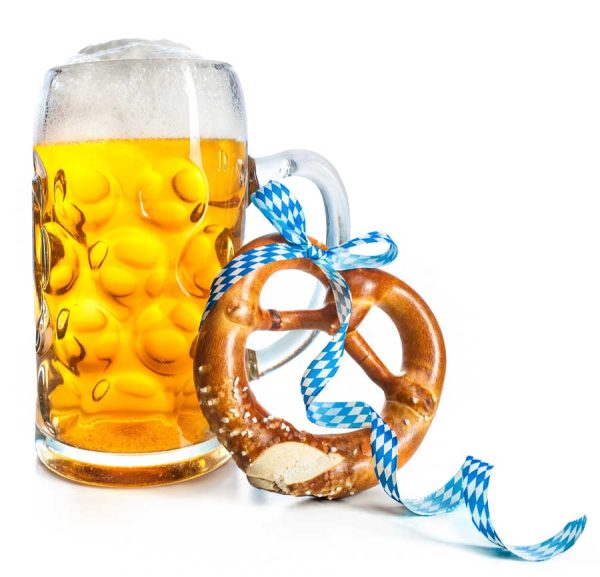 Oktoberfest is a traditional Autumn festival that originated in Munich, Germany. The festival there begins in late September and lasts through at least the first weekend of October; it features beer-drinking, food and merriment.

In 1999, RCHB past (and founding) president, and past district governor, Pete Muller and his wife, Roberta, introduced Oktoberfest to our Club. Since then, it has grown to a major event for RCHB and our Hilo community.

The Oktoberfest is an important part of Bavarian culture (2022 marks the 212th Oktoberfest)  held since 1810. Other cities across the world also hold Oktoberfest celebrations, modeled after the original Munich event.

In Bavaria, Oktoberfest lasts for a little more than two weeks, and draws six million visitors. Over seven million litres of beer were consumed during the 2019 German festival! The Munich-based Oktoberfest is considered the largest festival in the world.

The first Oktoberfest celebrated the marriage of Crown Prince Ludwig, later to become King Ludwig I, to Princess Therese of Saxony-Hildburghausen on October 12, 1810. Everyone in Munich was invited to the celebration on the fields outside the city gates. The following year, horse races and other festivities were added, and the festival continued to expand over the next two centuries.

There are a number of traditional foods associated with Oktoberfest in Germany and our Hilo celebration focuses on some of them: Würstl (sausages), Brezel (pretzels), Sauerkraut and/or Rotkohl/Blaukraut (red cabbage) and Weisswurst (a white sausage). 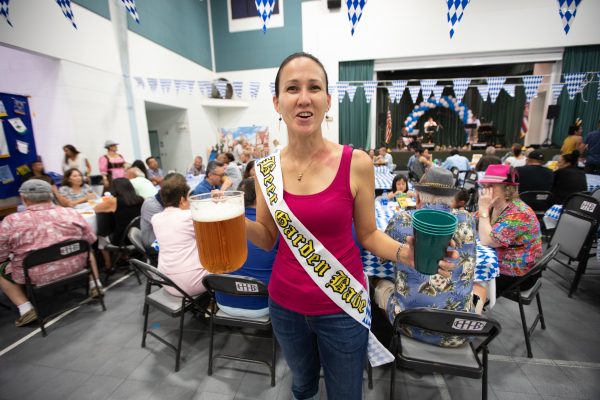 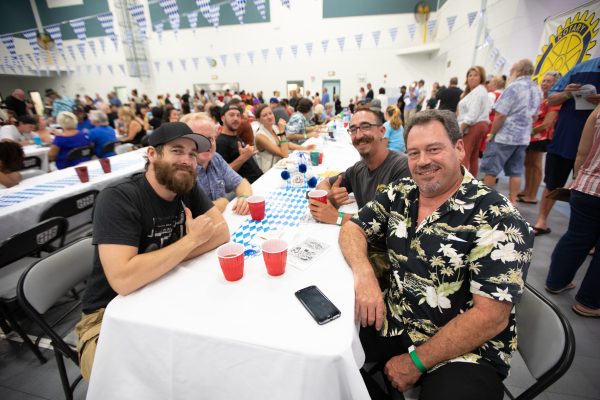